Home » Hotels Near The O2

Hotels Near The O2

The O2 Arena is a multi-purpose indoor arena in the centre of The O2 entertainment complex on the Greenwich Peninsula in southeast London. It opened in its present form in 2007. It has the second-highest seating capacity of any indoor venue in the United Kingdom, behind the Manchester Arena, and in 2008 was the world's busiest music arena. Looking for hotels near The O2 Arena in London? Here's our list of some of the best hotels to stay in, some include free breakfast and complimentary WiFi.

Best Hotels Near The O2 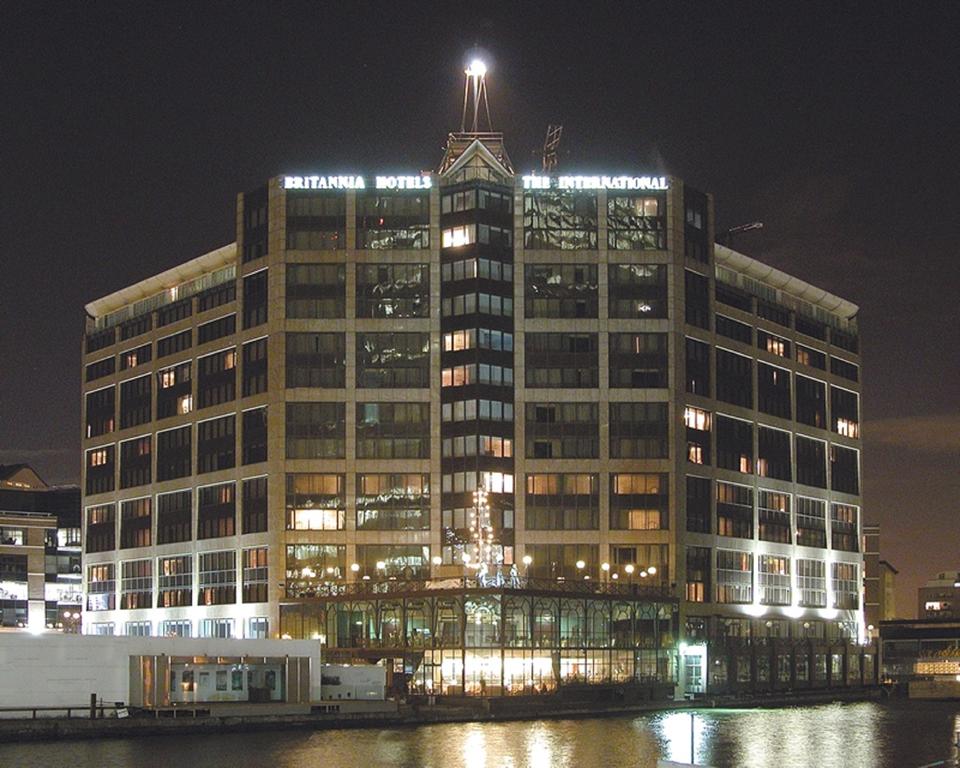 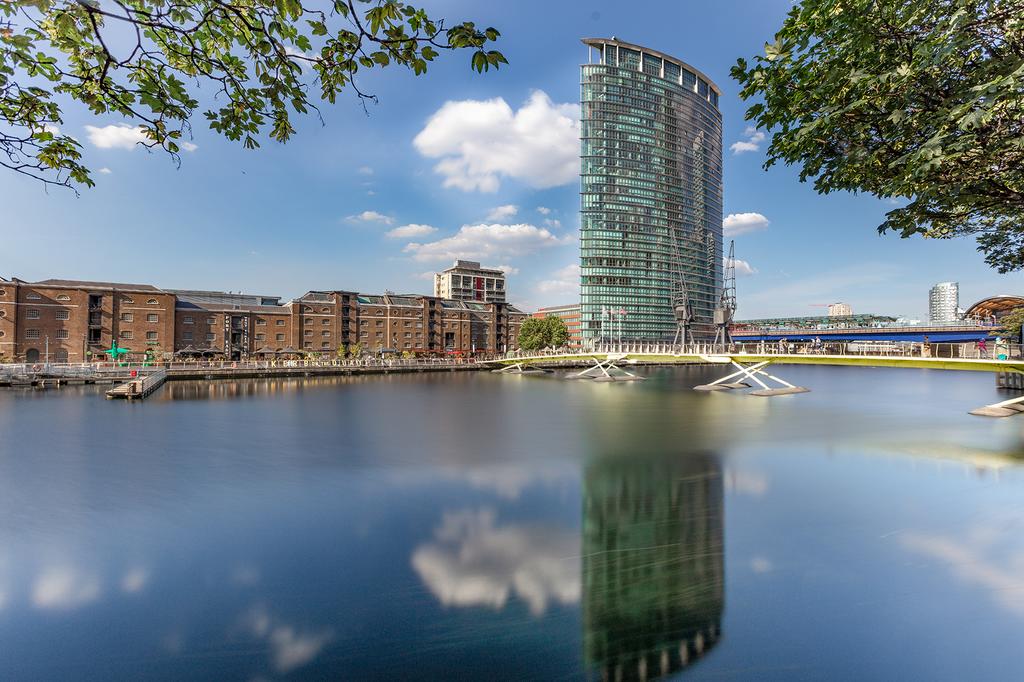 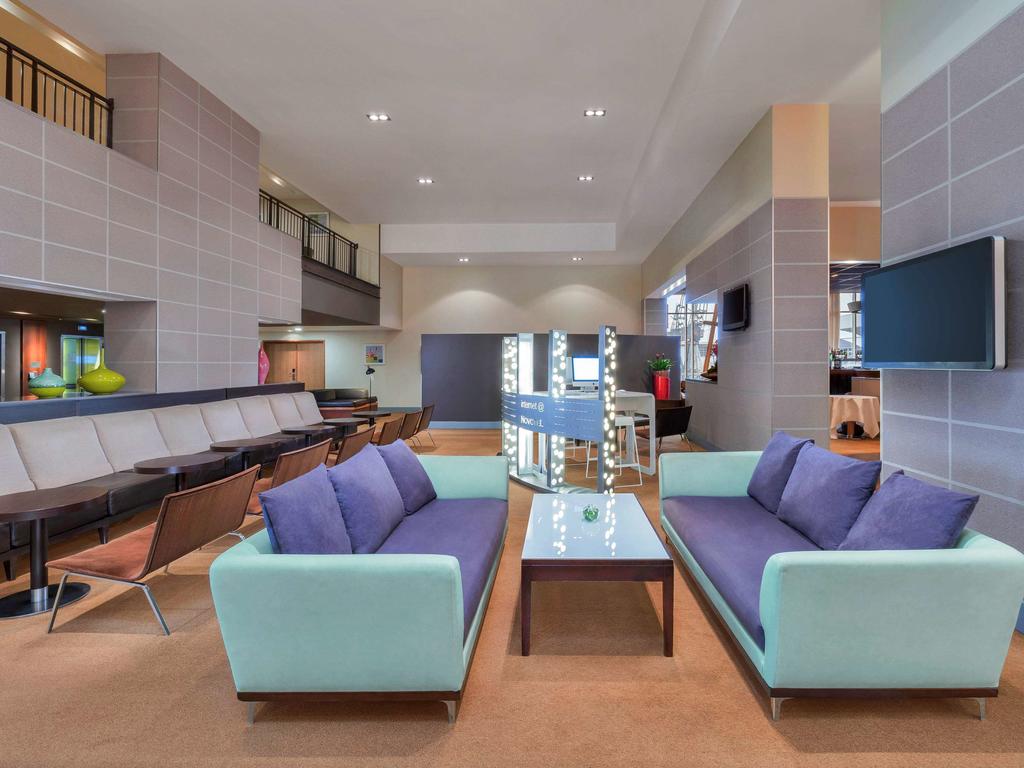 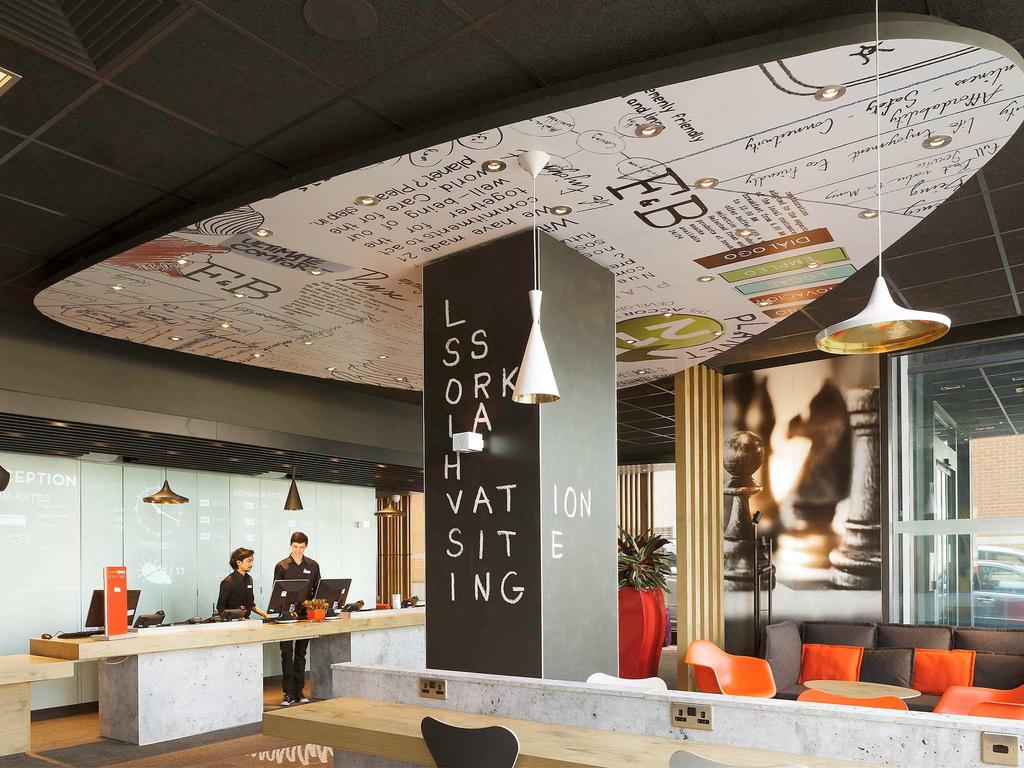 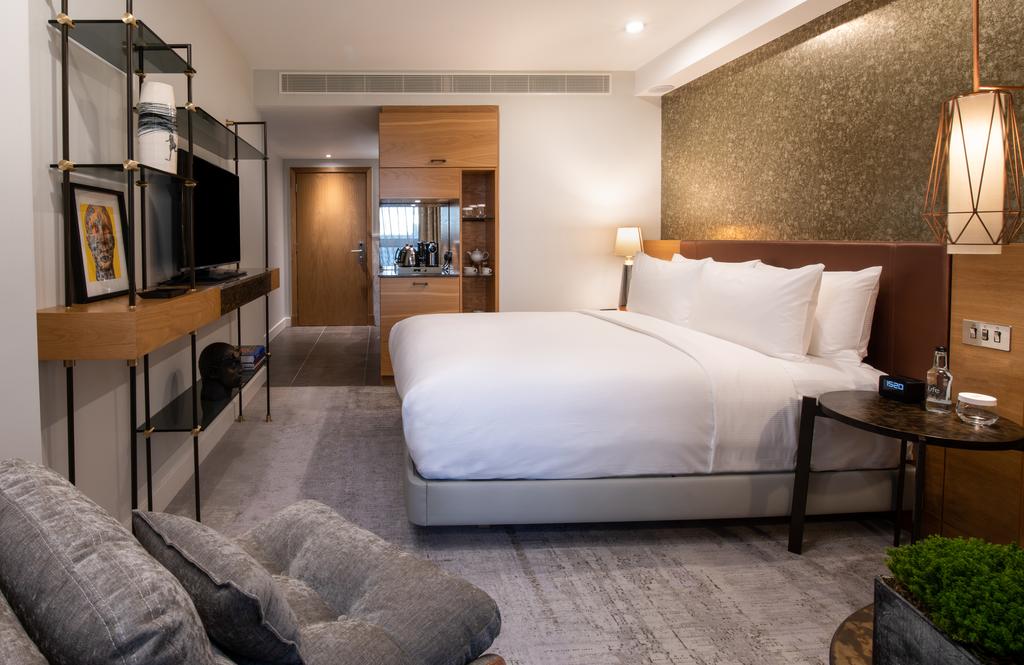 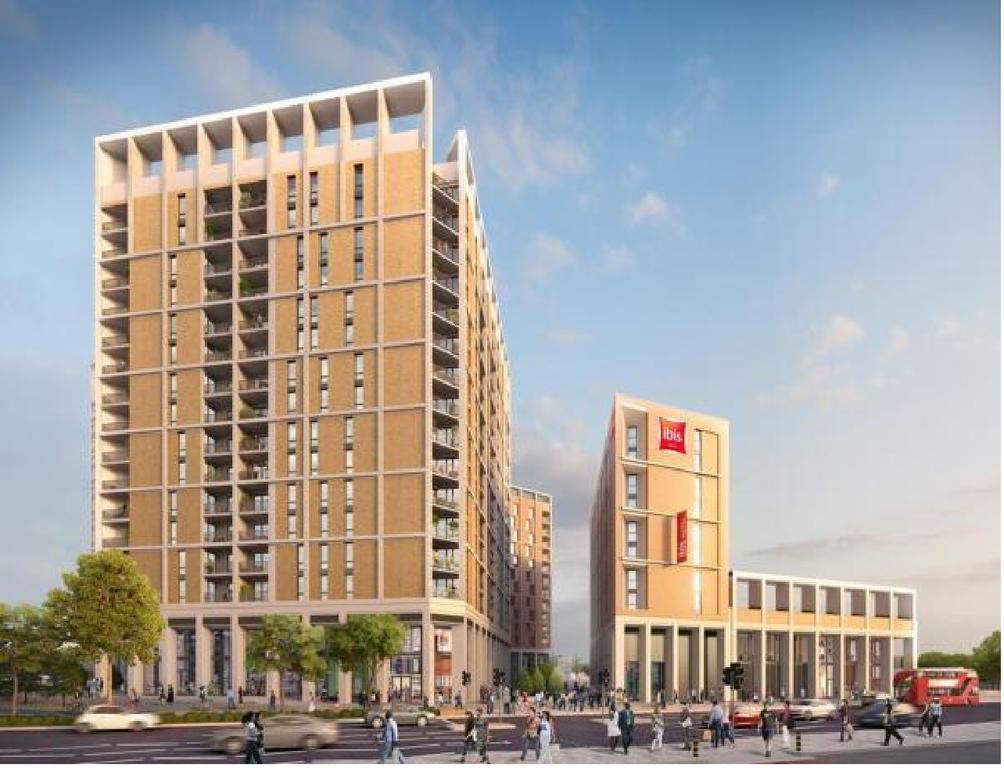 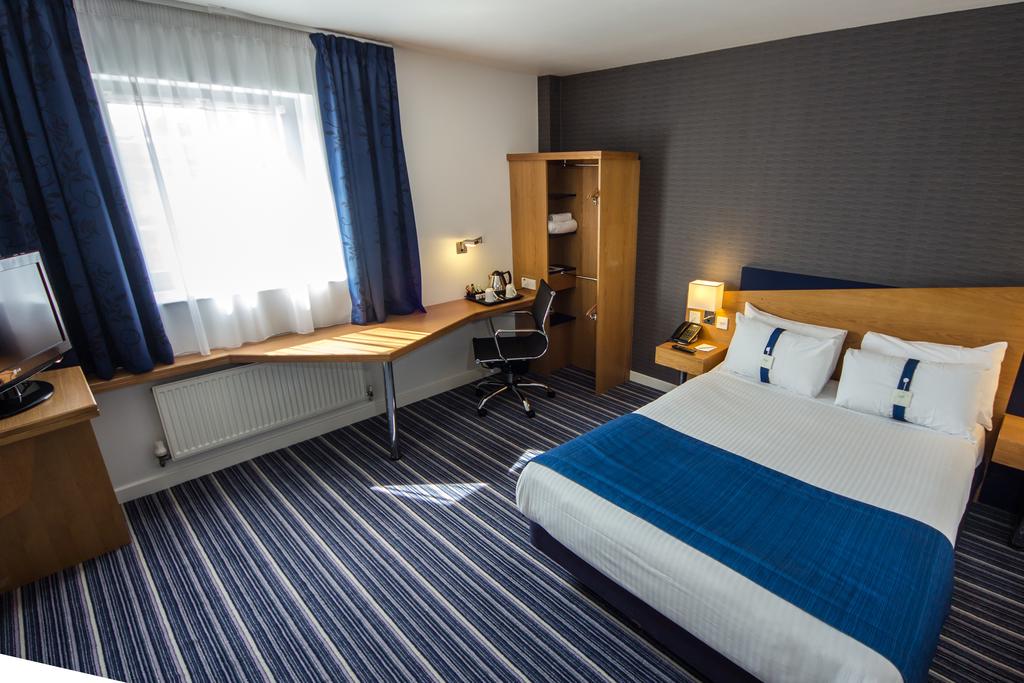 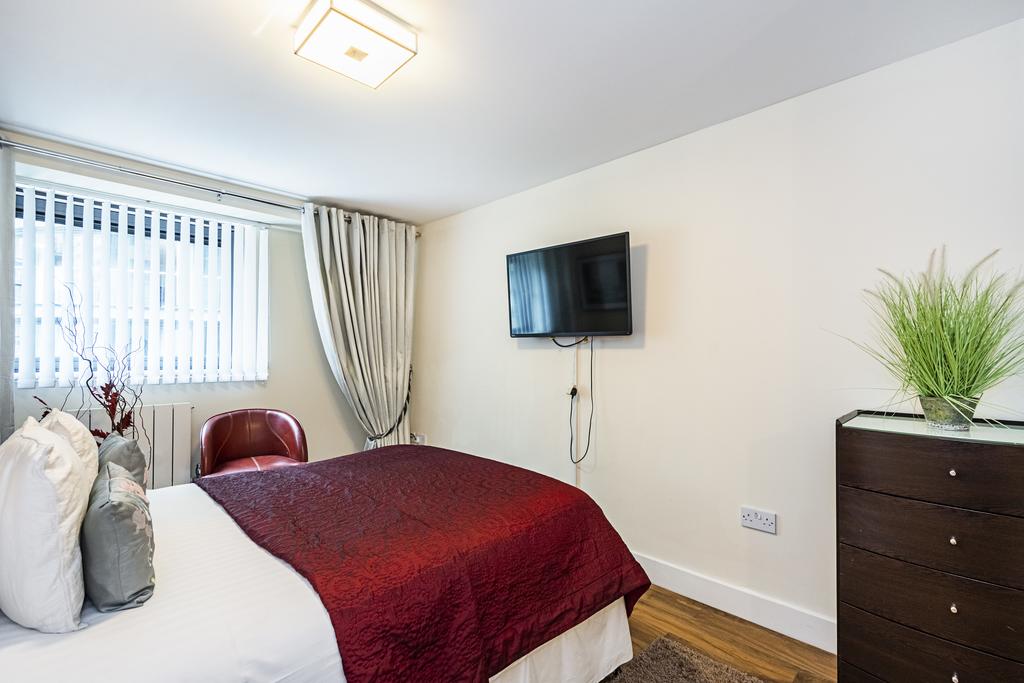 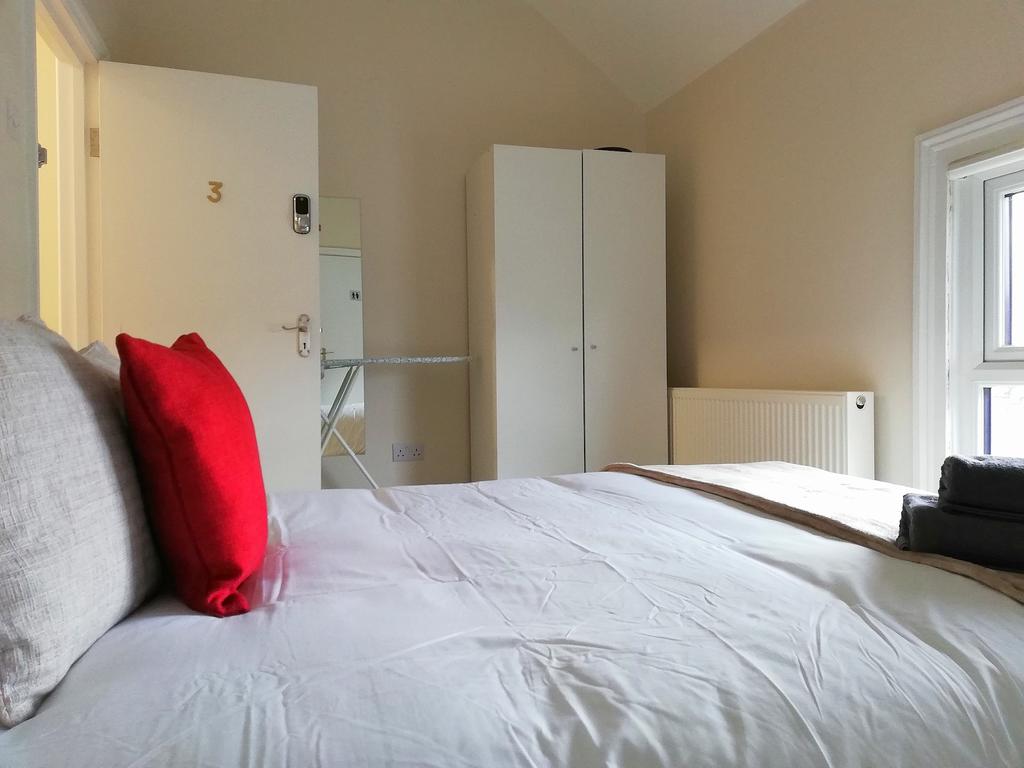 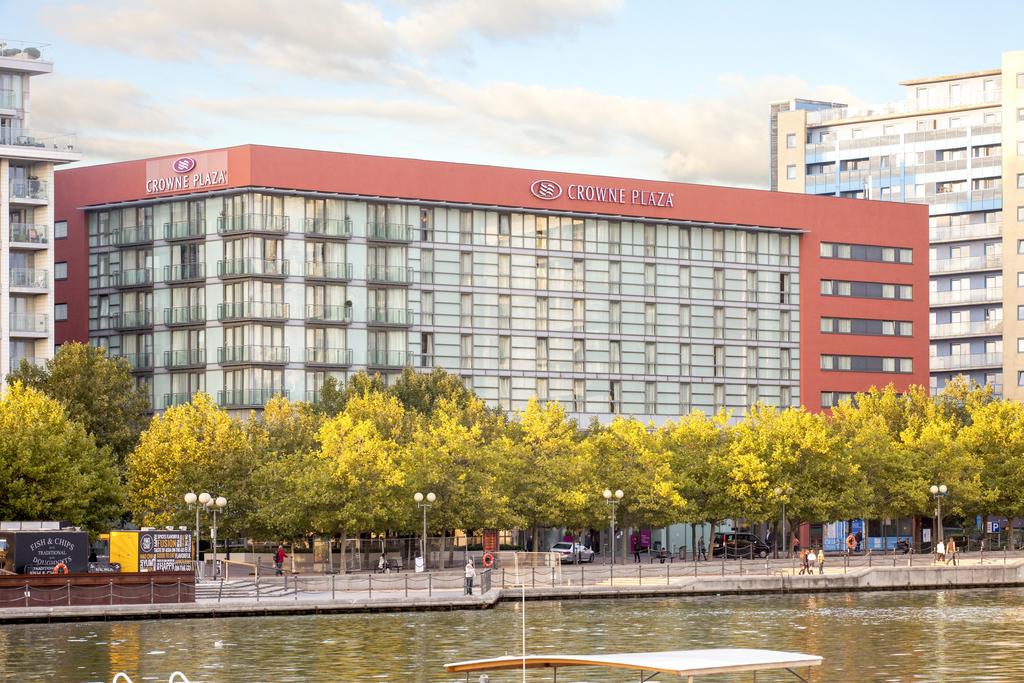 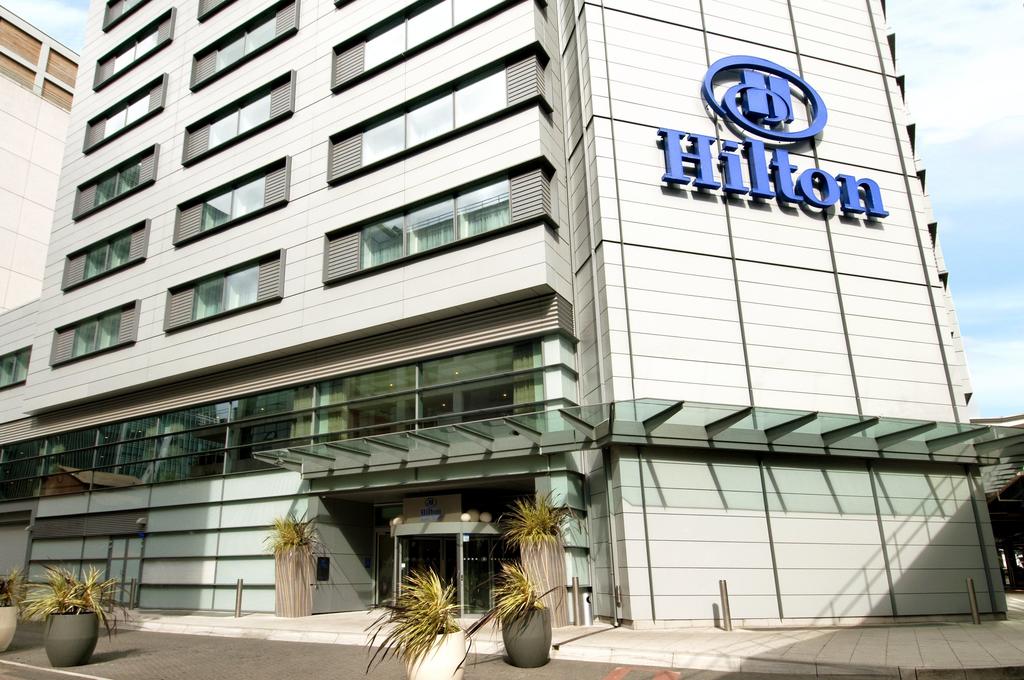 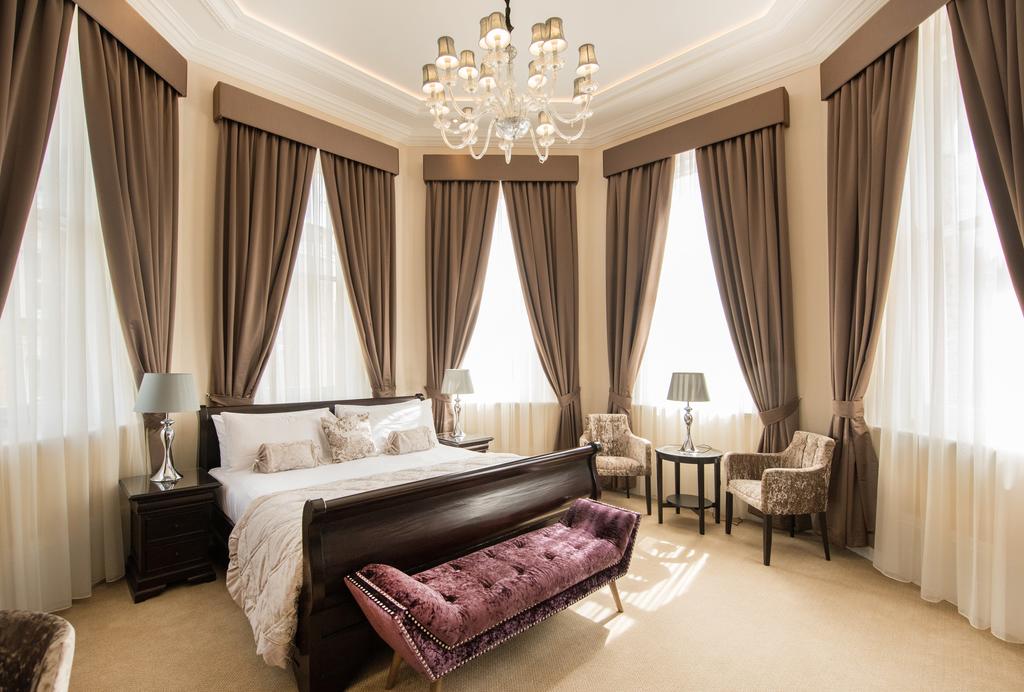 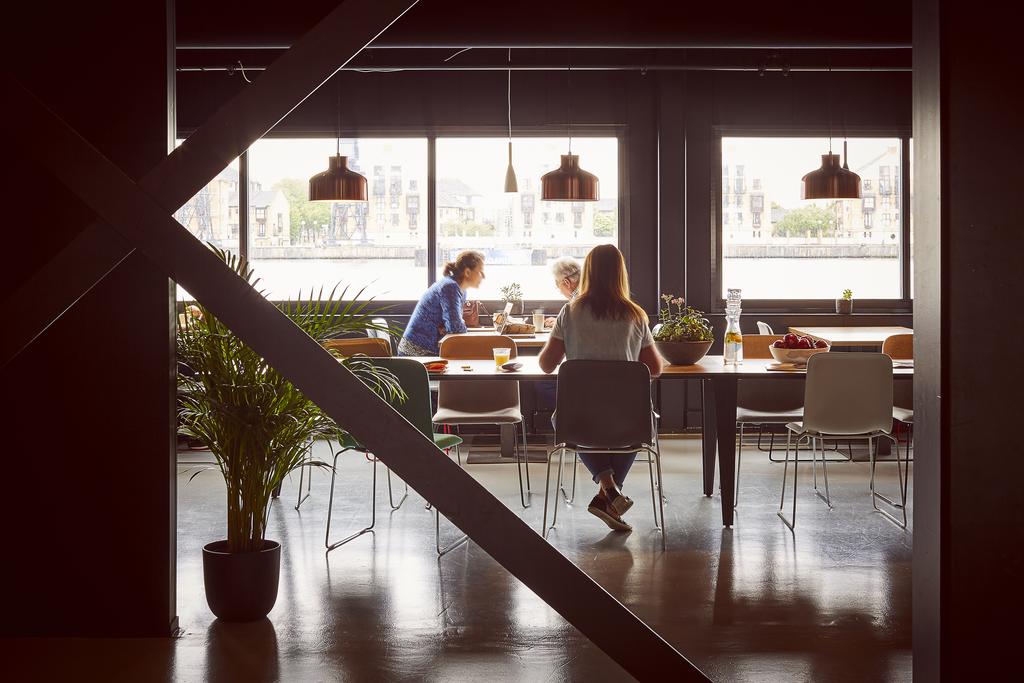 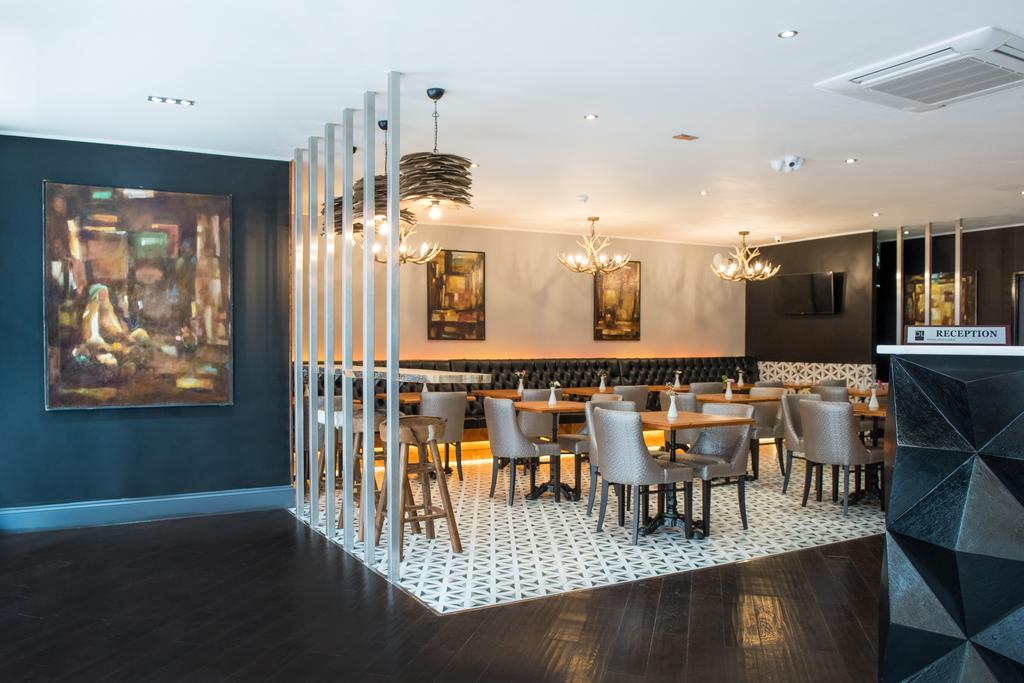 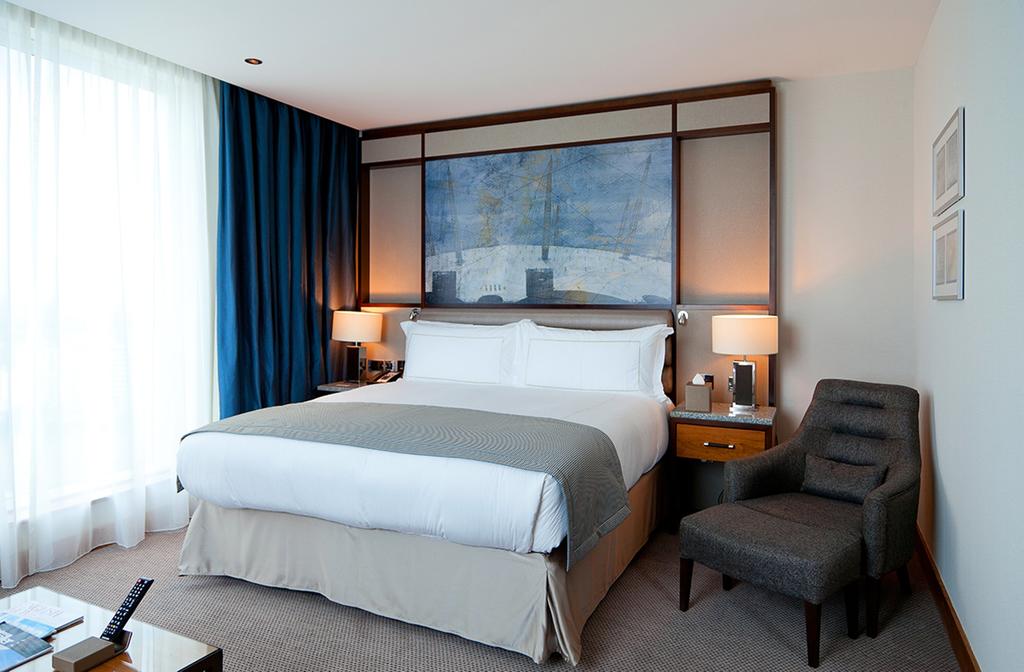 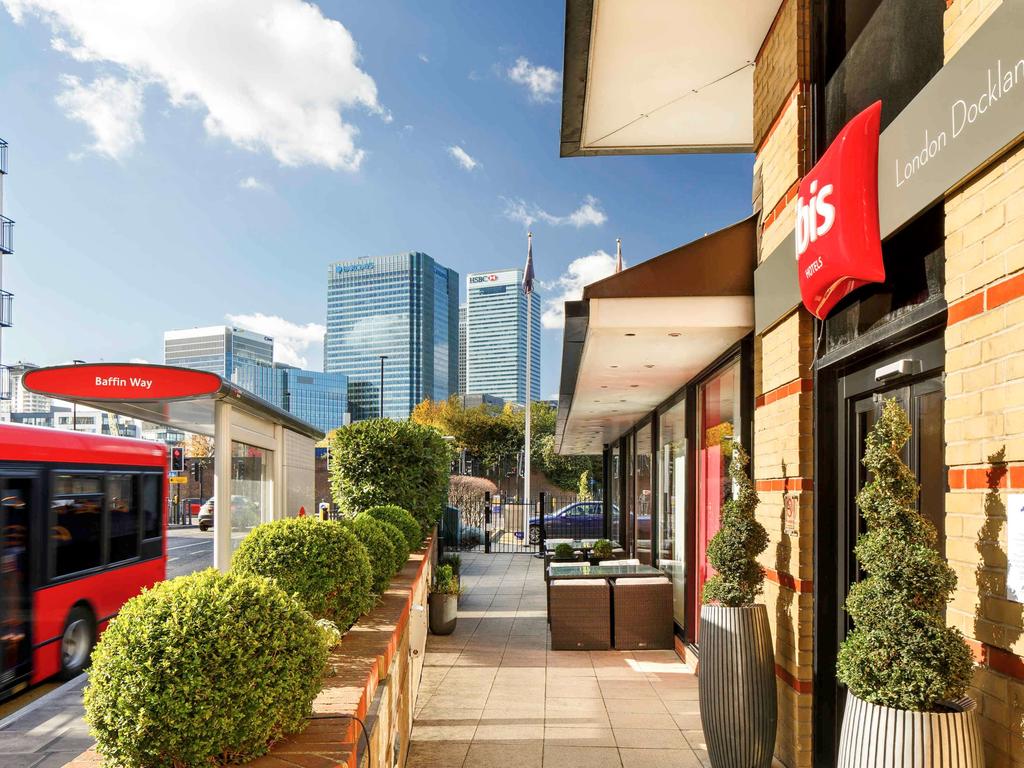 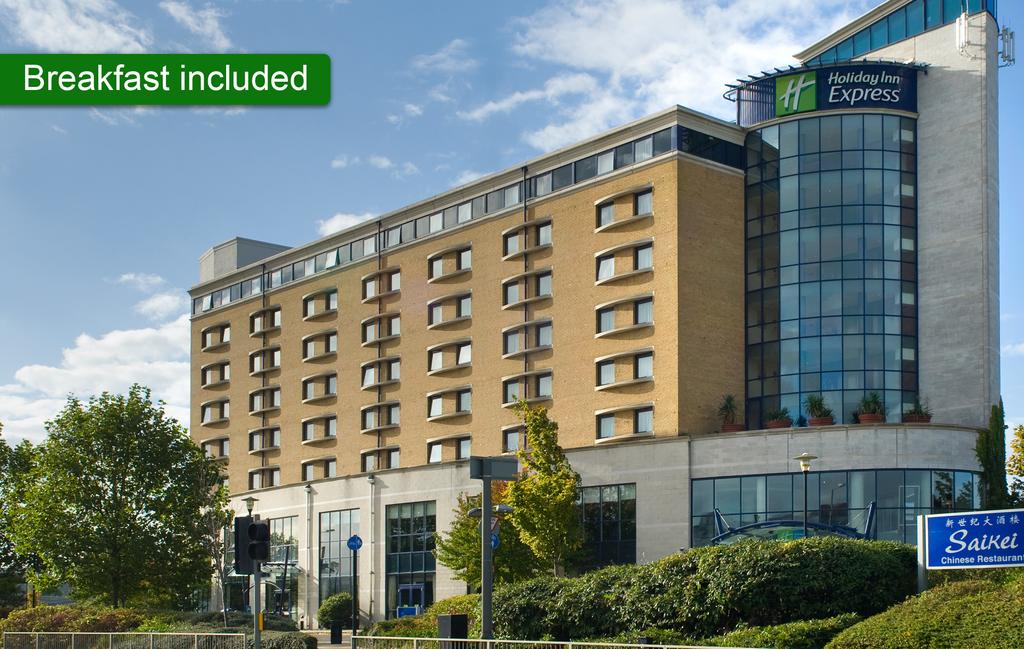 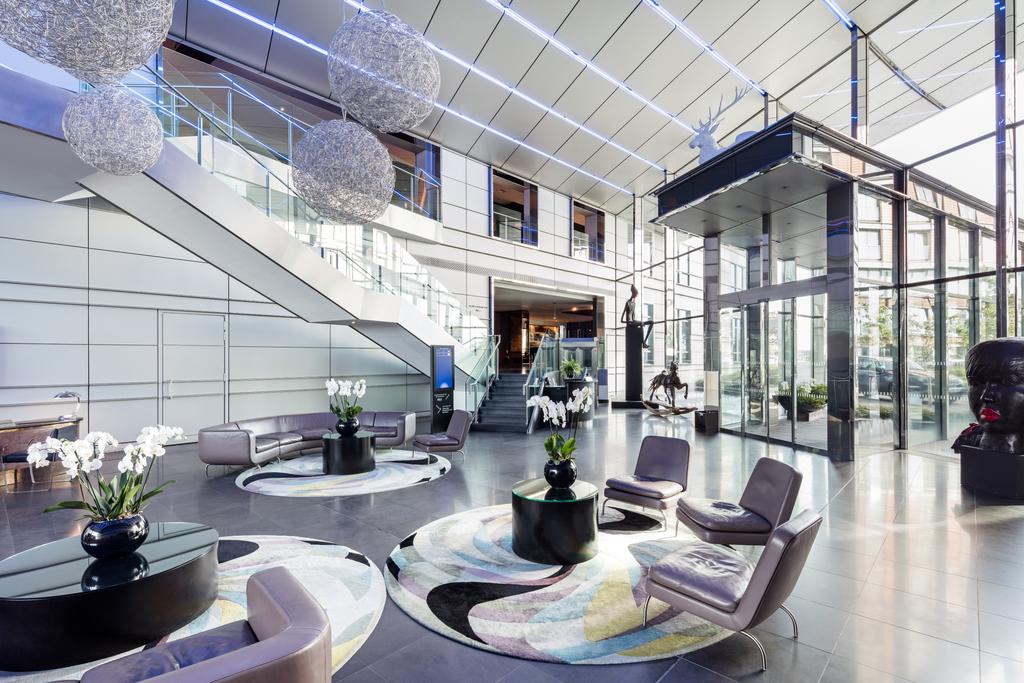 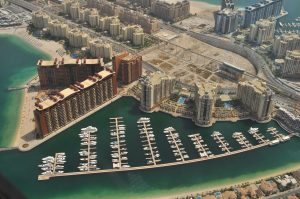 Dubai Hotels in Jumeirah Beach or Close To 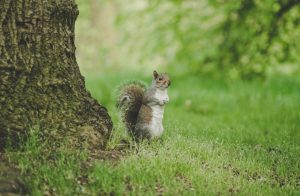